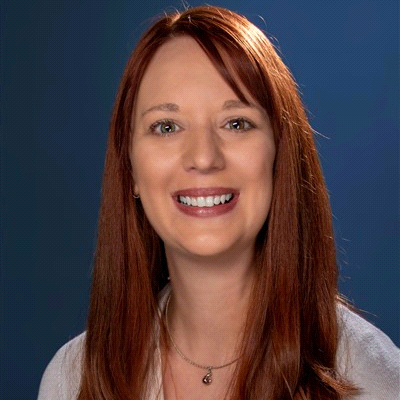 Rebekah Moon has lived in a lot of places, but likes to call Texas home!  She graduated from Lee University in Cleveland, TN with a BA in 1998. She promptly started working with a group of college students through a program called Master's Commission, where she traveled all over the U.S. and a couple of other countries.  In 2002 she married the love of her life and when he decided to join the Army, their story got a little more exciting.  In 2007 they were blessed with their first daughter and in 2011 with their second daughter.  In 2014 they were blessed again, but this time not with another child, but with a beautiful house and have hopefully moved for the last time!  While Rebekah has held many different professions, teaching kids (both in public & private school) remains one of her favorites.  She loves reading, traveling, solving puzzles, music & singing (but please don't listen), and being with family.

Coke or Pepsi?  This is Texas, it's gotta be Dr. Pepper!

If you could travel anywhere, where would it be?  England, Italy, Ireland, Spain and then southern Africa for as long as possible.

Have you ever met anyone famous?  Jimmy Carter, we heard him teach Sunday School at his home church then got to take a picture with him afterward.
Ree Drummond, okay it was just a book signing, but I still got to meet her and take a picture!
The Iceman, Geroge Gervin, was at the state capital the same day my daughter was serving as an honorary page. He's very tall!
Astronaut Jack Lousma, we met him at a BBQ in Kerrville, Texas hosted for Veterans.  Super nice guy.

Can you play an instrument? Yes, but it's been a few years - piano, clarinet, and the violin.

If you had one superpower what would it be?  To be able to teleport. It'd be great to be able to go anywhere in the blink of an eye. Lunch at a café in Paris, dinner at a luau in Hawaii, weekend safari in South Africa. No traffic, no long car/plane rides, able to visit with distant family anytime.  Just amazing.

What is your ideal weekend at home?  Quiet house, good book (or two), sausage pizza and then game time or movie with family.