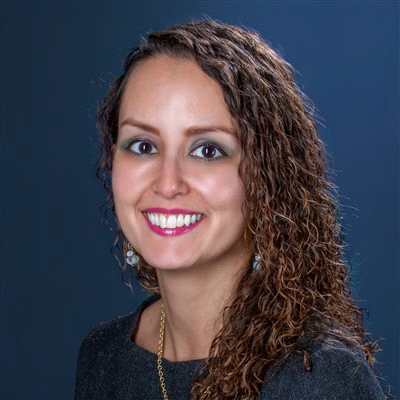 Jennifer Hetzel is an Army Brat, so her hometown is everywhere and nowhere. She has lived in Killeen since 2000 and received her Bachelor of Arts in History from Texas A&M University-Central Texas in 2010. She began working for the Chamber in August 2014, and prior to that was active with the Chamber as a volunteer since 2006.

Jennifer helps plan Geekfest, an annual "celebration of all things geek" at Central Texas College each August. She also volunteers with the USO, and serves on the  board for  the American Advertising Federation (AAF). Jennifer has served as a Commissioner for the City of Killeen Arts Commission, and was a founding member of the Greater Killeen Young Professionals when the group formed in 2008.

She is passionate about the environment, human rights, the military, and community development. In her free time, she enjoys karaoke, taking care of her many plants, reading, hiking, traveling, trying new pizza joints, and attending concerts and plays.

What is your go-to karaoke song? Total Eclipse of the Heart, Bonnie Tyler

Can you play an instrument? Oboe and French Horn