Skip to Main Content
Home About Who We Are Board of Directors Dr. John Craft 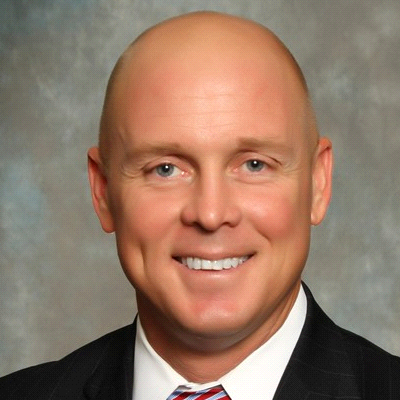 Born in Temple, Texas, Dr. Craft spent the majority of his childhood growing up just outside of Fort Worth and graduating from W.E. Boswell High School. He received his undergraduate and graduate degrees from the University of North Texas and his Doctorate in Educational Administration was attained from the Tarleton State University. Now residing in Harker Heights, Dr. Craft is married to Choe Lan, who currently teaches P.E. at Maude Moore Wood Elementary School, and is a proud father to Payton, an eighth-grader, and Reagan, a sixth-grader, both attending middle school in the district. Dr. Craft believes in living an active lifestyle through running, cycling and engaging in various outdoor activities, as well as spending time with his family.  A life-long learner, Dr. Craft serves on numerous local, state and national committees in an effort to help shape the future of public education and to ensure all students are provided optimal educational opportunities, preparing them to be successful young adults.