The Greater Killeen Chamber of Commerce is introducing a series that spotlights local businesses, organizations, and non-profits to help them tell their stories to the public. This article will shine a light on KISD’s radio broadcasting program and its unique opportunity for its students.   By Tanner Carlson, Communications Manager The Killeen Independent School District’s Career Center provides students an opportunity to find what profession they want to pursue after they graduate. The center offers anything from robotics to cosmetology classes, to automotive to radio and television broadcasting. Starting as young as sophomores, KISD students have a unique opportunity to explore various professions in finding their calling in today’s workforce by taking advantage of what the career center has to offer. One of the oldest running programs is KISD’s very own, student-operated radio station, My 95.1FM. This is one of twelve radio stations licensed to a school district in Texas that provides any student interested in broadcasting a rare opportunity. “I tell my students all the time that we are the only station in Killeen with on-air people living and working in Killeen, Texas,” Jamie Garrett, Radio Broadcasting Director at KISD, “The others are from Temple to Waco, to all over the country.” The program currently has about 50 students enrolled in it, which is up from the previous two years. However, the class doesn’t just focus on radio broadcasts but also emphasizes podcasting, music production, and sound ops for live events. “Something I tell them on the first day of school is you’re going to leave here a better writer, you’re going to be a better communicator,” Garrett continued, “Students that come through here, even if they don’t want to get into broadcasting, they leave here with more confidence in speaking to people, and better story-tellers.” The station has seen many students come and go, some have gone on to pursue a career in broadcasting, others have moved on to pursue becoming a lawyer, or a doctor, and one is on track to becoming a chemical engineer. The program also allows its students to use the skills they learned in class to create money-making opportunities for themselves. That could be in the form of a job opportunity or creating their own content with podcasts and streaming. “There’s definitely an interest in the online world,” Garrett explained, “Everybody wants to be a YouTube star or have that online following. Even students not in the class, I open my studios up to those who want to come in and produce some music or do their own podcasts just outside of class.” On top of all the other activities the class has to offer, there is the opportunity for students to get into play-by-play sports broadcasting. As part of the curriculum, the students run their own football, basketball, and baseball broadcast throughout the school year. However, some students are far more comfortable with the broadcast side of things and not always so much on the sports side of things. “In class as a lesson, we’ve done games of Uno where students have done play-by-play on games of Uno because it’s a game that everybody knows.” Garrett said, “It gets them comfortable behind the microphone and talking and getting down the ‘painting the picture’ part of it.” It’s the hands-on experience these students have to take advantage of this opportunity in not just radio broadcasting, but throughout all the other programs KISD offers within its Career Center. “To me that’s the most important part of this program,” Garrett continued “The hours spent in the studio or on location at a broadcast.” 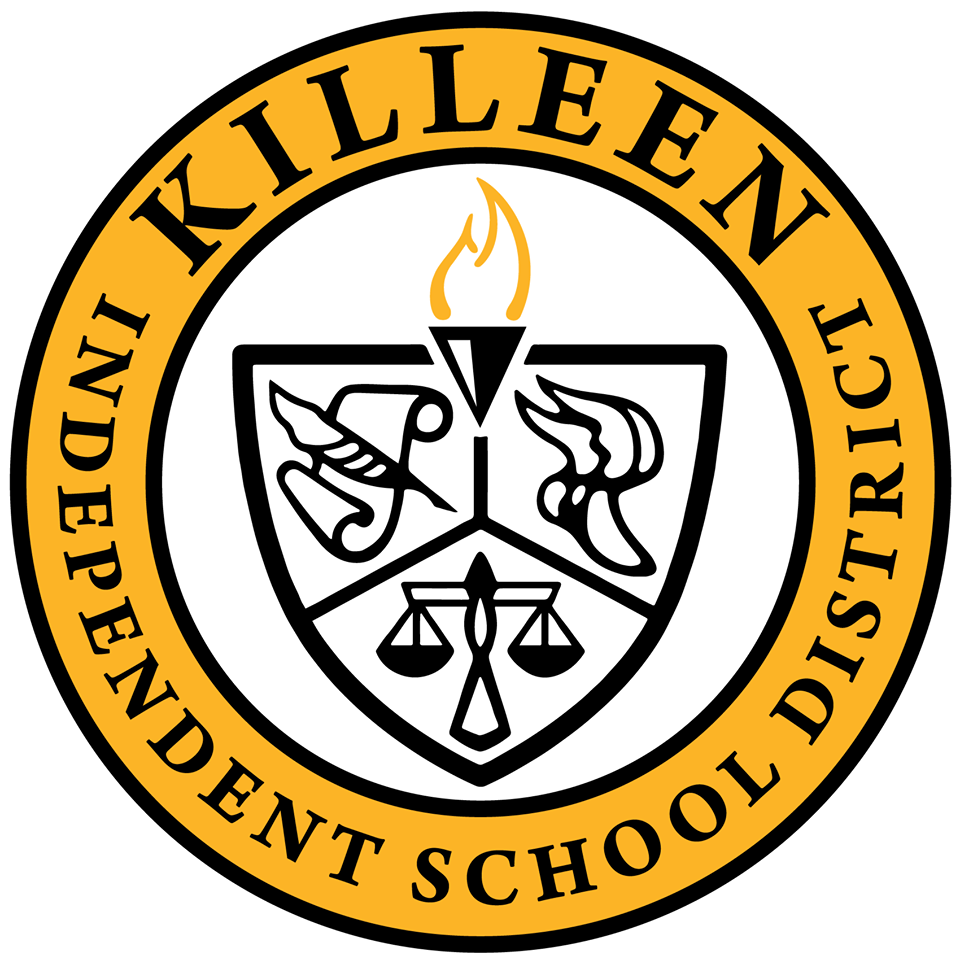