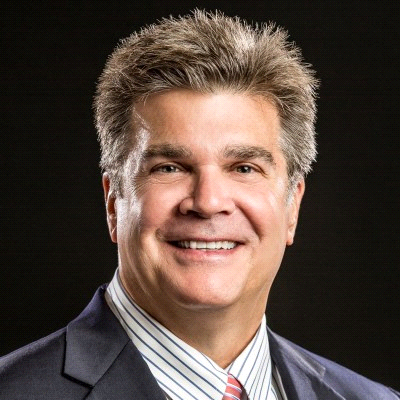 Brian O’Connor has served in various municipal management position across Ohio, Michigan and Florida overseeing industrial, commercial, and residential real estate development. He has been widely recognized for working with the public sector to create innovative programming and policies in support of community initiatives.

Prior to joining the Greater Killeen Chamber of Commerce, he was the Executive Director of the Cleveland Industrial Retention Initiative and Project Director for the City of Cleveland, OH, where he managed the development of the Collinwood Yards Industrial Park and the Cleveland Clinic Cole Eye Center.

From 2000 to 2005, Mr. O’Connor was Assistant City Manager and Economic Development Director in Jackson, MI, where he directed the $113MM Consumers Energy Headquarters expansion and brought over $30MM of private investment to the downtown.

Most recently, Mr. O’Connor worked for the State of Texas where he authored the Town Square Initiative a studio design concept that provided architectural, marketing and financial services to showcase the financial viability of underutilized properties. He is a certified economic development professional with an undergraduate degrees in economics and master degrees in city planning and business administration from Cleveland State University and Baldwin-Wallace College.